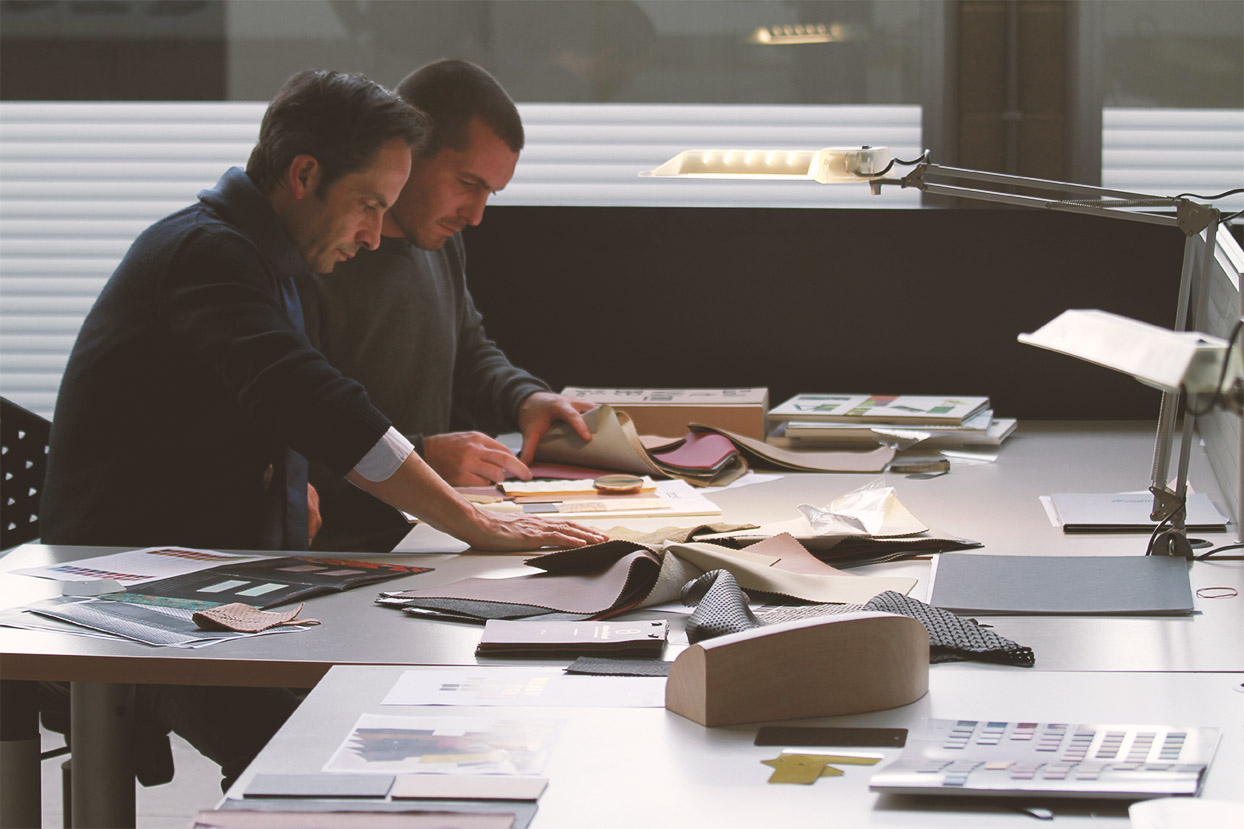 The Zagato Total Design Studio began work to in the public transport sector in 1994, when it developed for ABB the front of the E142 locomotive for the Verona-Munich railway line. More recently, it developed the project for the high speed train Bombardier Zefiro 250 allocated to the Chinese CHR. In 2001, with the project Bombardier Eurotram it won the Compasso d’Oro. 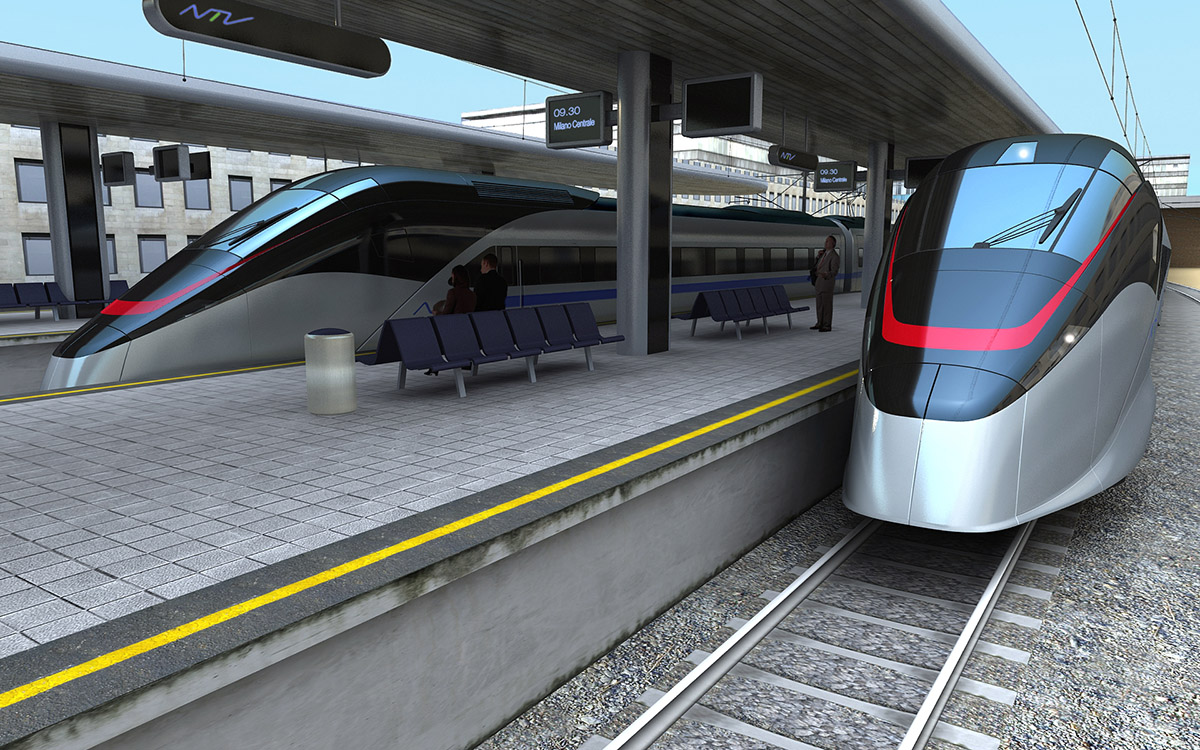 Also active in the industrial sector, redesigning entire product lines, in 2008 the Zagato Total Design Studio received the Golden Tractor for the Design Award for the New Holland T7000 and the Machine of the Year Award for the Forage Harvester. 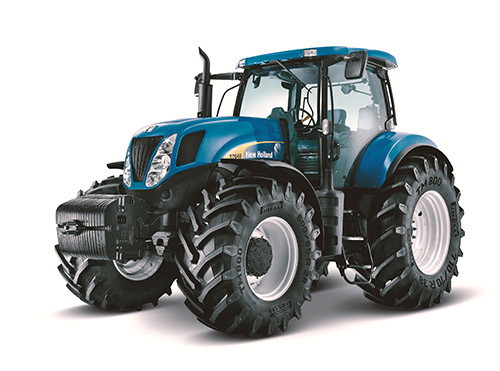 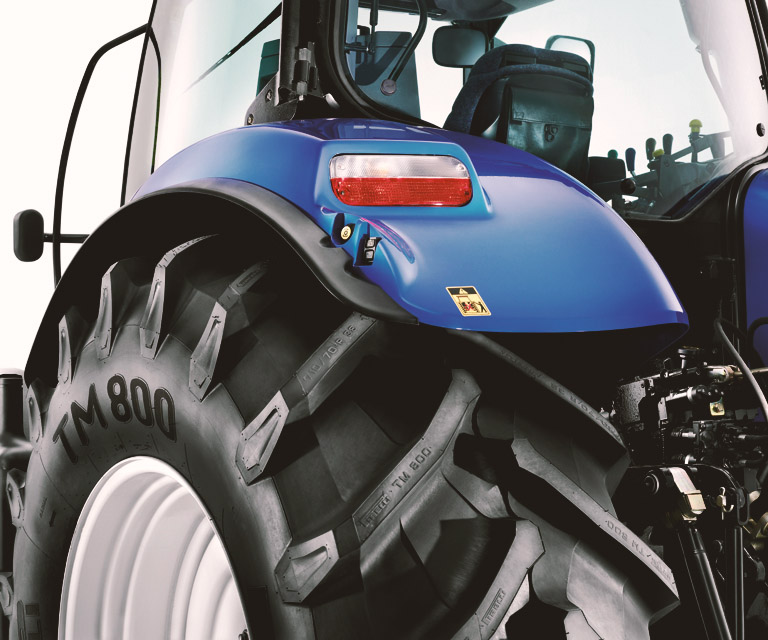 The Zagato Total Design Studio also designed for the Chinese company Zoomlion a new logo and corporate image and the product ENERGYA E9 - an innovative electric cement mixer - that with the CIFA brand, in 2014, won the Red Dot Award. 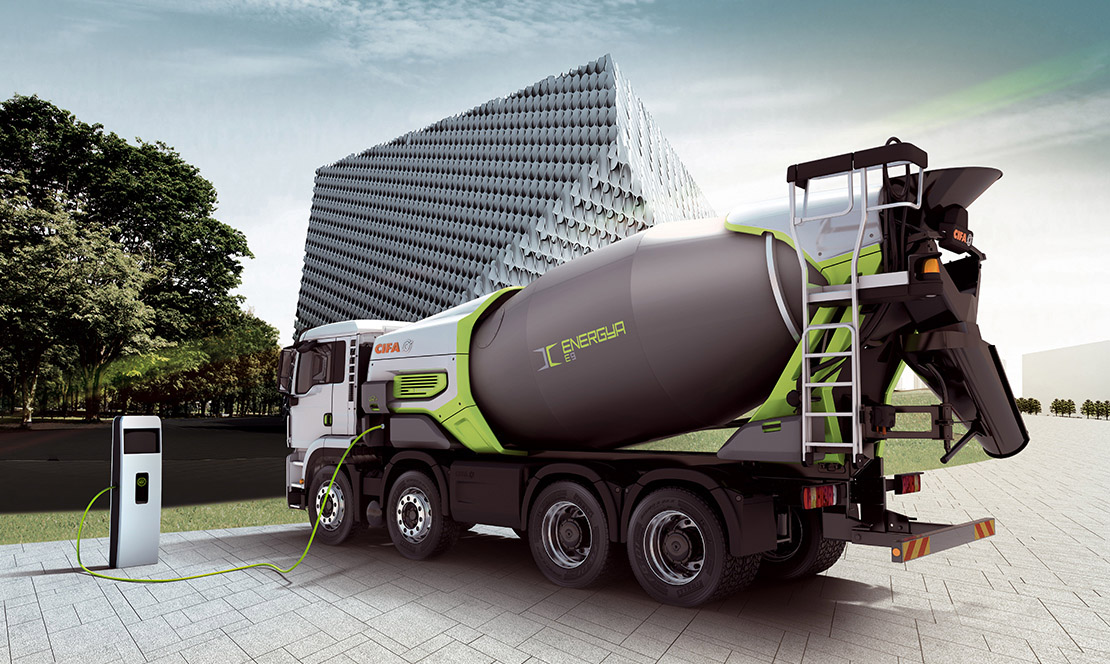 The Zagato Total Design Studio has been researching alternative means of transport since the early 70s. Pioneers were the 1970 Milanina and 1972 Zele electric city cars. Research never stopped and resulted in various projects of New Mobility.

In 2008, the Zagato Total Design Studio presented – together with 2getthere (now ZF Group) - the first PRT (Private Rapid Transit), a full electric, automated people mover with room for six passengers, which has been acquired by Masdar City (Abu Dhabi). 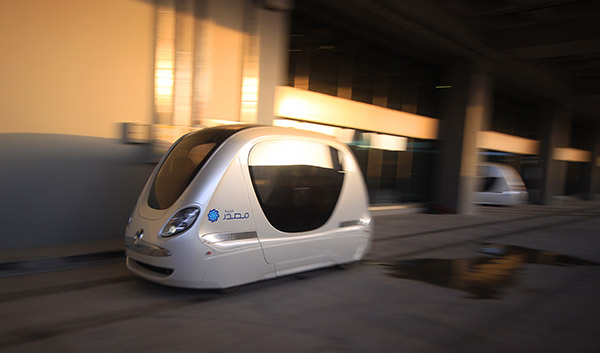 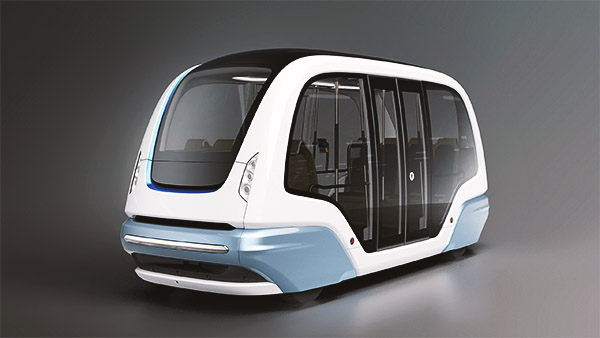 The GRT (Group Rapid Transit) debuted in 2016. It is an electric driverless minibus with room for 24 occupants (8 seated and 16 standing) and the big brother of the PRT. Presented by the Total Design Studio and ZF Group, it serves the metro station of Bluewaters Island in Dubai.

In 2015, the Zagato Total Design Studio conceived and designed a 360° project for Thunder Power Ltd. In addition to the design of the bodywork and trim of the car, the project included also the project of the stand at the Frankfurt Motor Show and the Corporate Identity study. Two the accolades earned: the ABC Best of Best Award for the IAA stand (Architecture category) and the Corporate Identity prize (Brand Design category). 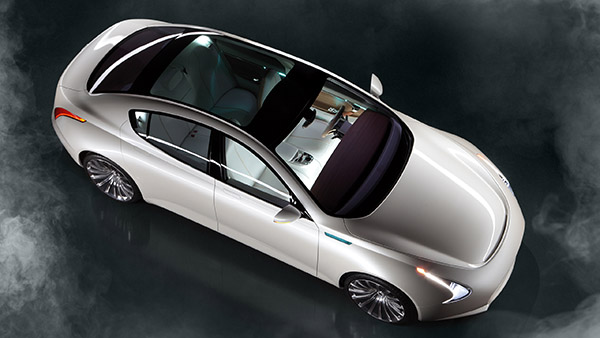 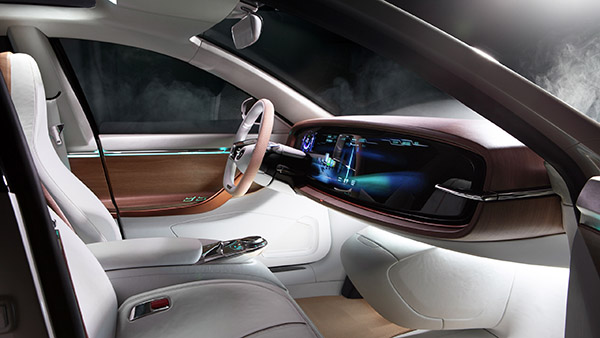